getting back into routine- AGAIN

But it should be easier for me now to get back to my usual work routine as hubby has now officially left the building as they say- his last employer wasn’t paying him or the others employed at the company their salaries, and after many empty promises closed the doors in Jan, so with a lot of encouragement on my side (and those closest to us)he has now  started his own business with Deon as his partner!  Its been really hard for us this side but also good in a lot of ways. It’s made him go out on his own and they have officially started their first contract today. WHEEEEEEEEEEEEEEEEEEEEEEEEEEEE!

This year is going to be a little different to what we’re used too- I will be alone a lot but it will also give me time to get back to what I love and that is designing. My little sister is due next month and I have a new little nephew to keep me occupied too! lol.

So here’s to a brand new year filled with lots of new beginnings for our whole family. ;-)

OOOOOH, and to top it all off- I had GASTRO on Friday. But the bad kind that had Wayne wanting to puke himself and running around looking for chemists at 3am in the morning- lol. I missed my little sisters stork party on Sat as I didn’t want to pass on any bugs to her being pregnant! Had a wedding Sat afternoon too.

Wayne had to leave yesterday so I was really feeling sorry for myself but had such a laugh when he phoned later to tell me that just before the plane started to descend to land his stomach started cramping and he KNEW he was going to have to go! *you picturing this??* lol

He said he managed to hang in there till the plane landed and ran past everyone through the terminal to the toilet! He said he just made it and by the time he got out his suitcase was the only one going round and round on the carousel! bWHAHAHA- He also had to take the long trip to the place he was staying so he could stop at all the petrol stations along the way –OOOPS! lol. Now I DID feel sorry for the man- trust me, I had it just a day before- but I could just picture him on one of those delightful little plane toilets while landing! Hanging on for dear life! BWWWWWWWWWWAHAHAHA. Yeah that cheered me up no end ;-)

Sheee’s I’ve been yakking up a storm today.

Okies- cutting short to grab some lunch and coffee and leaving you with a template that I sort of lifted from Bekah_E ‘s gorgeous Lo with My Montage bits ;-) 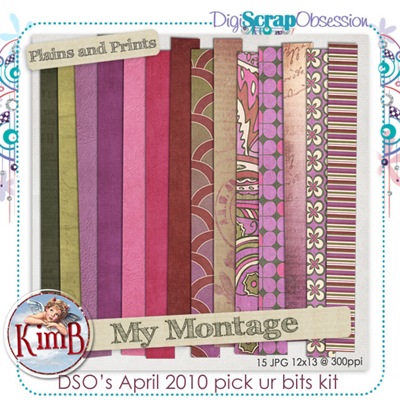 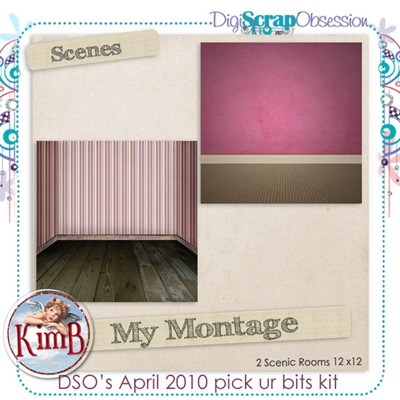 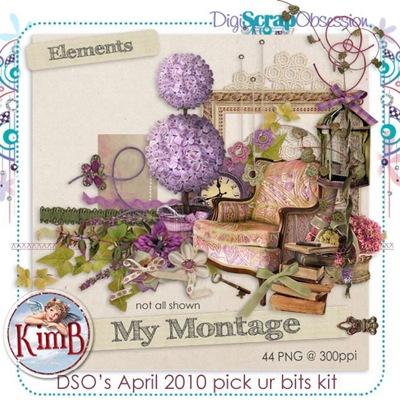 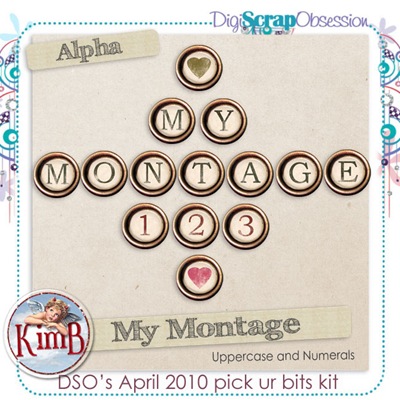 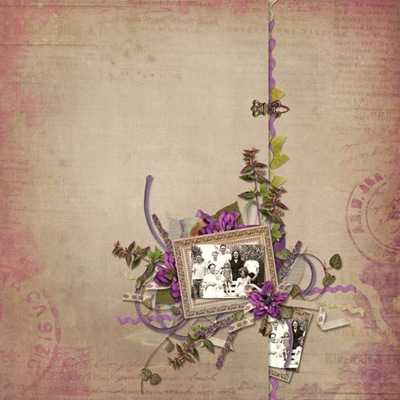 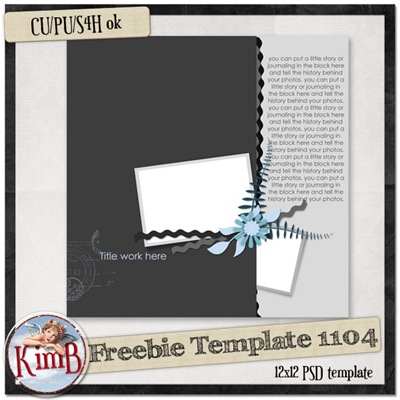 You can grab it HERE.


And keep tuned this week for a REALLY EXCITING CU COLLAB coming up- hee hee, yup not saying yet but you in for a treat ;-)

Until tomorrow- hugs and loves

Thank you so much for the template! I hope you are feeling much better today!!

Thank you so much for this post. I want to let you know that I posted a link to your blog in CBH Digital Scrapbooking Freebies, under the Page 10 post on Apr. 12, 2010. Thanks again.

Many thanks for the fantastic template. Oh, my, what stories you tell! Surely hope you - and poor Wayne! - are feeling MUCH better!

Just a quick note to let you know that a link to this post will be placed on CraftCrave in the DigiFree category today [12 Apr 02:00pm GMT]. Thanks, Maria

Thank you so much! I do hope you are feeling better today. Good luck to your husbond and his friend with their business.

Thank You For This Wonderful CU Template

What a wonderful template! Thank you! :)

Thank you for your lovely freebie! We have mentioned it over at our blog, Digitally Inspired.

Good luck to Wayne and Deon with their new business venture!!
Great template..thanks.
Hope you and Wayne have gotten over your little bug!

That are some changes! Good luck to Wayne and Deon! From all I read here, they're bound to make for a great team.

Oh I know that gastro thing... Went round by us twice, with everyone taking his and her turn in it. *sigh*
But that picture of the little plane... Heehee..Yeah, that is funny, as long as it isn't me in there! ;)

Love the template, thank you so much!

Well, they always say out of the bad comes good, so hubby getting into business for himself could be the best thing ever for you two. Sorry, you were both ill; however, I feel more sorry for hubby not being home when it happened.

Oh, hope you get well soon!
Thanks for the template,

Thank you for the template.

Love your new template !! Thanks so much.

Luv you guys, and I am SOOOO proud of him for finallly LISTENING!

Ooo - my hubby and I had the same bug go through us! talk about 3 days of EWWWWWWWWWWW!!!! LOL - Thanks for the freebie - Sending healthy air your way!