Well yesterday I landed up in the doc’s for a while going over my blood tests taken last week. Turns out some of the “counts” where a little out of wack! hahaha- NO sh-t Sherlock! At least my hormones are normal (well not according to Wayne- hahaha)

I’m now on enough meds to turn my pee yellow for a year- I swear! lol. But I must admit- even after one day I am feeling much better! WOOT! Lets hope it just keeps going that way and I can spring from the ceilings again SOON! LOL.

Can you believe it’s Friday tomorrow! sheee’s this week has flown.

I was asked to collab on a kit with one of the designers at Scrap Matters, Jady Day Studio’s! WOOT.

If you like “pretty” then make sure you stay tuned tomorrow ;-)

I showed you some of last Friday’s photo’s and thought I would share Saturdays too.

We went to the Spier Wine Farm in Cape Town for lunch- at a place called Moyo. OMG, it was STUNNING! 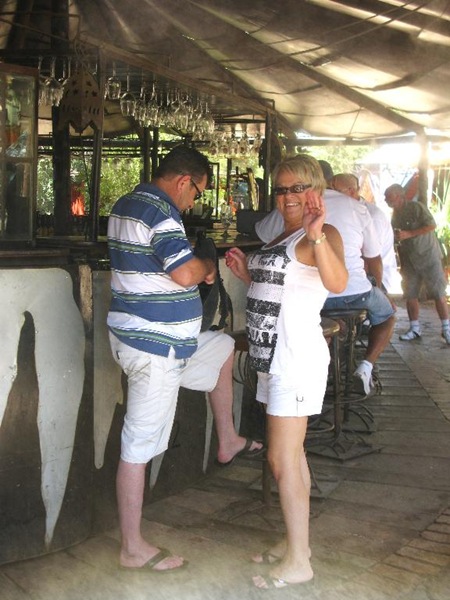 Charmaine and Donald standing at the bar where it was cooler, waiting to be shown where we were sitting. 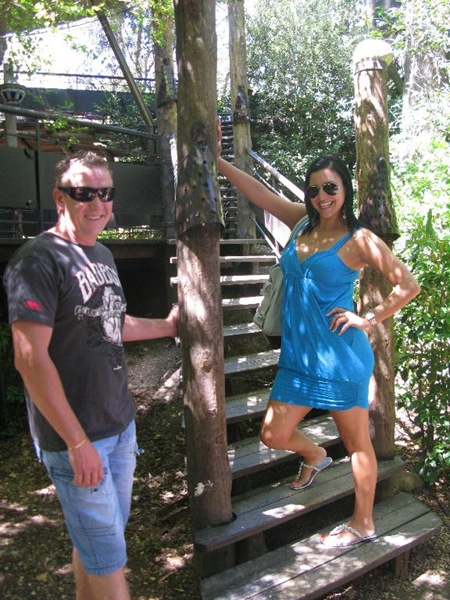 WHEEEEEEEE- we were right at the top of these stairs- YUP, tree house time for us monkeys! hahaha 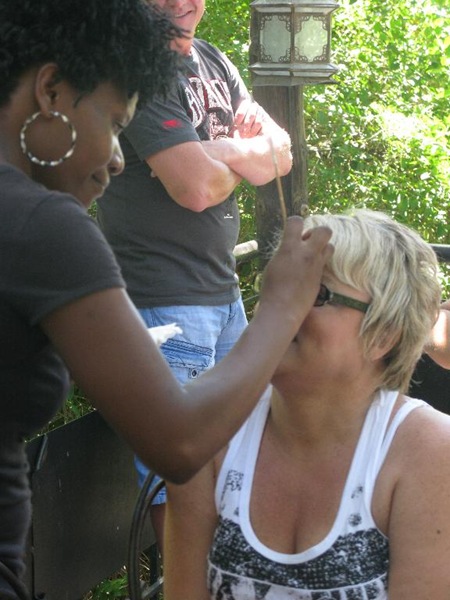 You get your face painted with traditional markings before you begin too. 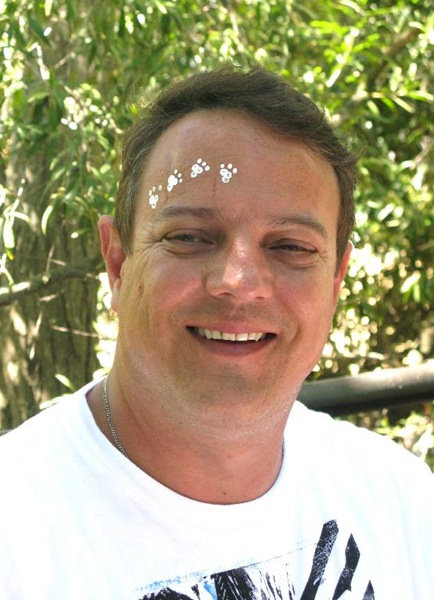 Deon with his cat paws on his forehead- trust me he got ripped off with a more descriptive “version” the whole day! BWHAHAHA 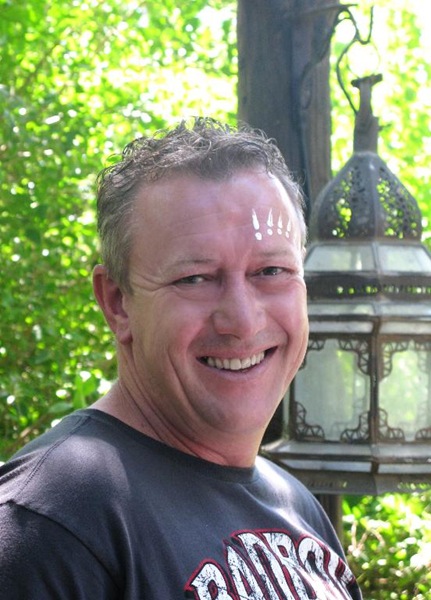 Even Wayne who is the most conservative out of all of us had his done! I think he looks too cute like that! lol 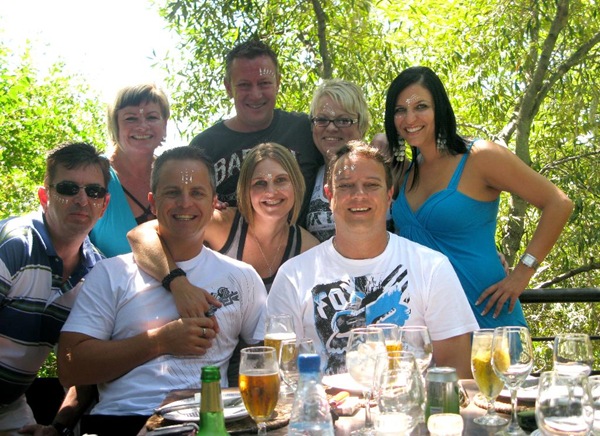 The Gang with our faces all done! and of course the glasses are now filled too. 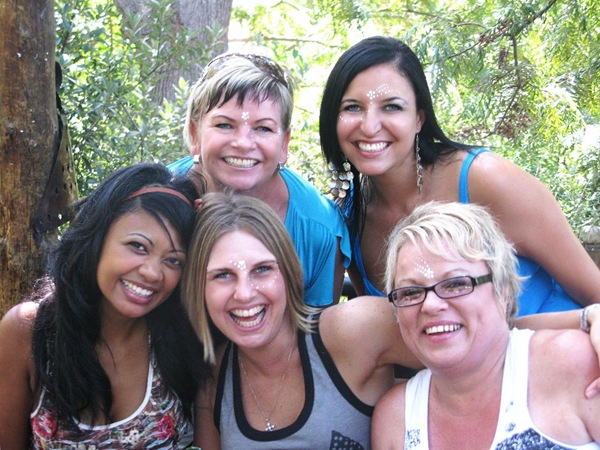 Roche joined us later in the afternoon – WHEEEEEEEEEEEEEE, the girls all together again! And it wouldn’t be the same without Roche’s SPEttTHIAL face! hahaha.

We were eventually asked to remove ourselves from the tree house as we were sitting there yakking and eating for so long. They had to set the tables for the night bookings! HAHAHA- We landed up at the bar until late. Thank goodness for a bus! lol 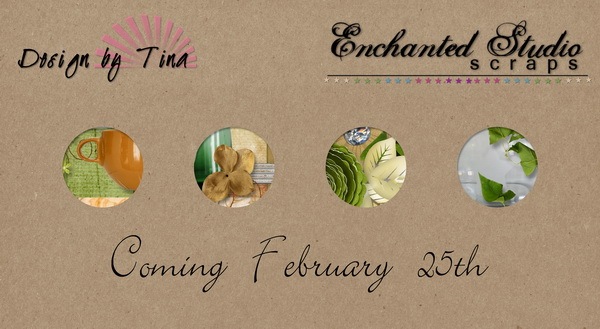 Hope you have a stunning day further and GO SOUTH AFRICA!!!! Yup, the cricket world cup is on and we are playing the West Indies today- so far it’s going well.

I love visiting your blog and sharing your adventures.... great photos as always, Kim.

Thank you so much for sharing :o)

buahhhhhaahhahaha! I CANNOT get past Roche's "spe-SHUL" face. Oh my gracious! I don't know how you'all have the ENERGY for all of this lol!!

Its always a hoot coming to see you here Kim.

haha, love the Moyo photos, it is also one of our fav places!